All financial institutions work hard to attract these young adults born between 1982 and 2000. According to the U.S. Census Bureau, they number more than 83 million and are beginning to represent a significant portion of the economy.

If you want to attract millennials, you must offer top notch digital service – there’s no doubt about that. But what about the rest of your customer base, which prefers face-to-face branch service?

Many POPin Video Banking clients have been surprised to discover the digital channel has appealed to far more customers than just millennials. Some of these markets have been downright shocking. Here are five unexpected video banking customers you could potentially serve better with video banking.

1. Spanish speakers. A sizable segment of the U.S. population – 21%, or roughly 61 million people – speak a language other than English with Spanish topping that list at about 38 million. And those Spanish speakers aren’t only located near the southern border. Pioneer Credit Union, an Idaho institution that has $430 million in assets, refers its Spanish-speaking members to the video call center for immediate assistance when no multilingual branch representative is on duty. This is a huge advantage for staffing and scheduling Pioneer’s 14 branches. And, Spanish speaking members are more confident their questions can be answered anytime during the credit union’s service hours.

2. Fraud victims. Customers who suspect fraudulent activity involving their account usually don’t have time to drive to a branch to resolve the issue. They need immediate assistance, and mobile video banking is just a click away. Video calls also add an additional element of security, because employees can verify that they are speaking to the account holder through visual identification.

3. The elderly. Baby boomers and the Silent Generation aren’t often considered when financial institutions estimate ROI for digital technology, but Pioneer Credit Union video call reps have reported that elderly members with limited mobility often prefer to conduct their banking over a video connection from home. Why? Because they feel as though they are burdening their families by requesting rides to a branch to conduct their banking. For some members, video banking has meant the difference between maintaining financial independence and surrendering control to family members. Video banking can also prevent elder financial abuse, which often occurs when seniors trust care workers or people who befriend them with the intention of committing financial fraud. Best of all, POPin Video Banking is as easy to use as FaceTime or Skype, which many retirees already use to communicate with children and grandchildren.

4. Wire transfer customers. One of the first CFPB regulations required far more work on the part of financial institutions to facilitate wire transfers. One particularly onerous regulation requires verification of the wire transfer from the customer before it can be sent. South Bay Credit Union President/CEO Jennifer Oliver said her employees use video banking to verify wire transfers rather than making the customer visit the branch or returning a phone call.

5. Loan co-borrowers. Obtaining multiple signatures from parties when a loan has more than one borrower can slow the approval and funding process. Mobile video banking app can obtain signatures from multiple individuals during a live video chat by connecting another call into the conversation, or offline at a time that is more convenient for the second individual. POPin Video Banking’s ability to collect signatures and complete documents within the app can be used in myriad other ways to improve lending convenience and the percentage of loan and new account applications that are successfully completed.

Many other unexpected markets love video banking, and there are probably plenty more of which we aren’t even yet aware. You can hear more about how POPin Video Banking is the new face of service by watching our new POPin TV channel, in which we interview executives at financial institutions so they can tell their stories. Click here to view them. 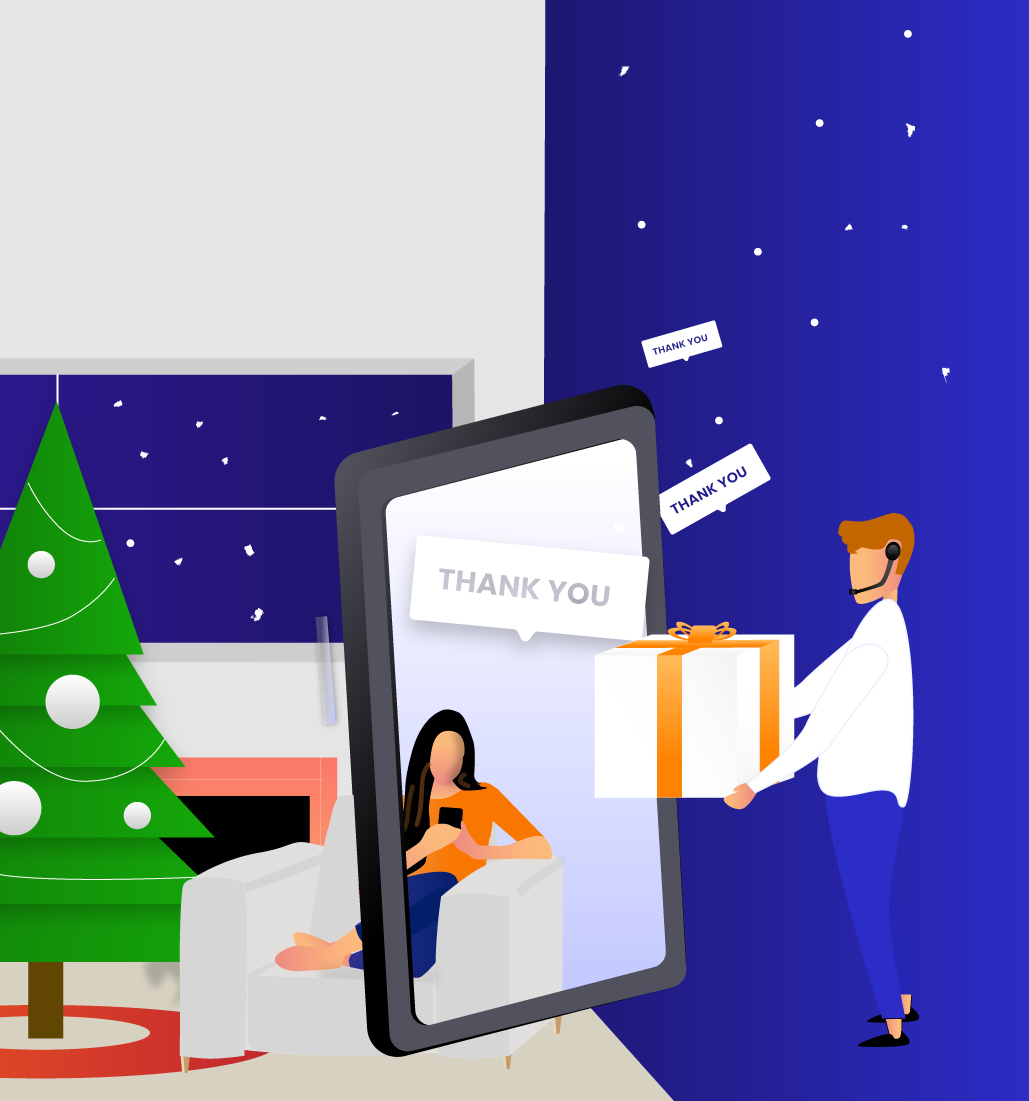 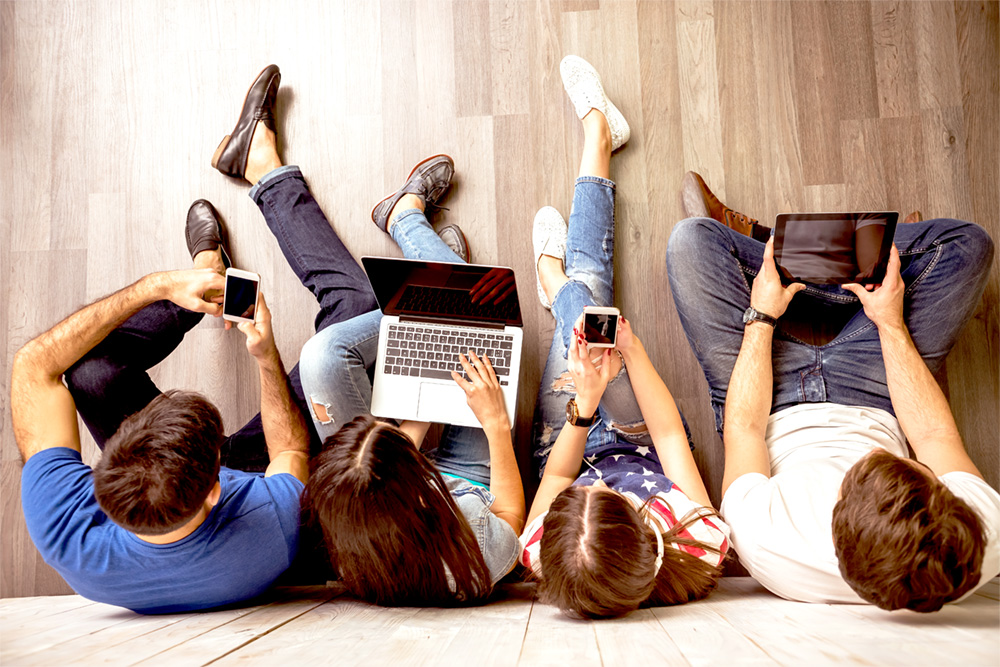 Quantitative vs. Qualitative: How Technological Innovation has Changed

Want to do a video call?

Download POPio from the App or Google Play store, type POPio as the company to call and give us a call.

Want to do a video call?

Download POPio from the App or Google Play store, type POPio as the company to call and give us a call.